In Stardew Valley, the player is tasked with improving their character’s life by transforming their old waterlogged farm into a lively, lucrative, and happy place. The player has to build up their farm, grow and harvest crops, raise animals, craft items, mine, and engage in social activities like foraging, fishing, and cooking. The player begins the game as a person who inherits a farm from their grandpa. The player must take care of the farm and grow crops and livestock. The player can either play the game by themselves or play with friends in the game's multiplayer mode. There are many different features in the game that the player can interact with, including a variety of farming activities, fishing, foraging, crafting, fighting monsters, customizing the player's in-game appearance, and socializing with NPCs.

Stardew Valley is a game which is a throwback to the 16-bit era. The graphics are bright and cheerful. The gameplay is in pixelated 2D. The game is set in an open world and the player can explore the land, farm, mine, fish, forage, and fight monsters. Although there are many activities to do in the game, the player is not required to do them.

Stardew Valley is a very good game. Although it is not for everyone, it is the perfect game for those who like farming simulation games and want a game where they can live out their dream of being a farmer. The game is very fun to play because of the many things that the player can do. The game is very well-made although it has some minor flaws. I would give the game a rating of 9/10. 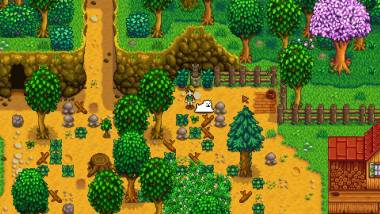 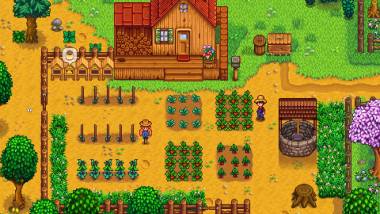 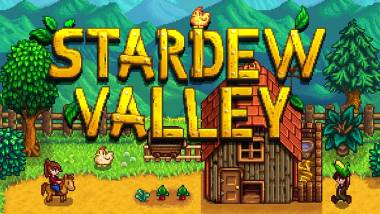 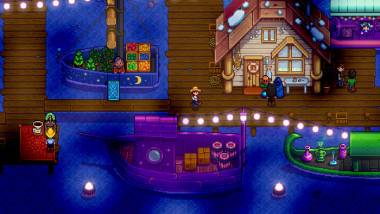 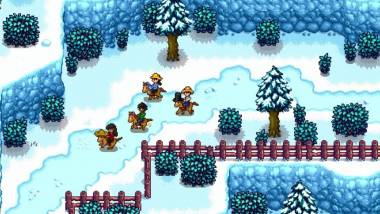 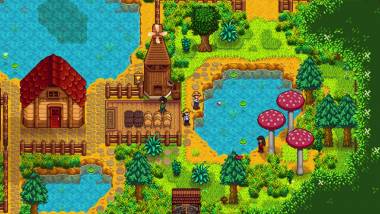