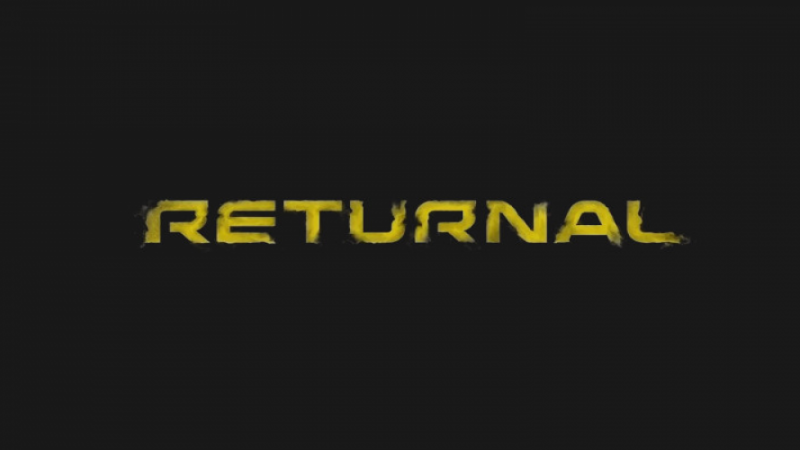 Developer Housemarque has recently announced the "Returnal" PC release date for 2023 — a game exclusive to the PlayStation 5. The estimated date of release on PC is February 15. The game has already been popular on the console and is now being made available to a wider audience, allowing PC gamers to experience the thrilling action adventure.

Set in an alien world and featuring roguelite elements, "Returnal" follows the story of Selene, an astronaut trying to escape a mysterious planet where time has become stuck in a loop. Players will need to fight their way through the alien world and its creatures, as well as solve puzzles and uncover secrets to progress further.

The PC version of the game will feature a range of graphical options, including 4K resolution and ray tracing support. The game will also feature support for multiple controllers, including keyboards and gamepads. Additionally, the game will have cross-save functionality between the console and PC versions, allowing players to continue their progress across both platforms.

The PC version will also include all the updates that have been released for the console version, such as new weapons, levels, and enemies. The game will also feature a number of additional content packs that will be available for purchase.

With the announcement of the "Returnal" PC release date, fans of the game are sure to be delighted. The addition of the PC version will give gamers greater flexibility when playing the game and make it easier to share progress between the two platforms. The additional content packs will also add more variety and challenge to the game, giving players plenty to look forward to when the game launches later this year.