Updated Community Vote Is Back for Minecraft Live 2022 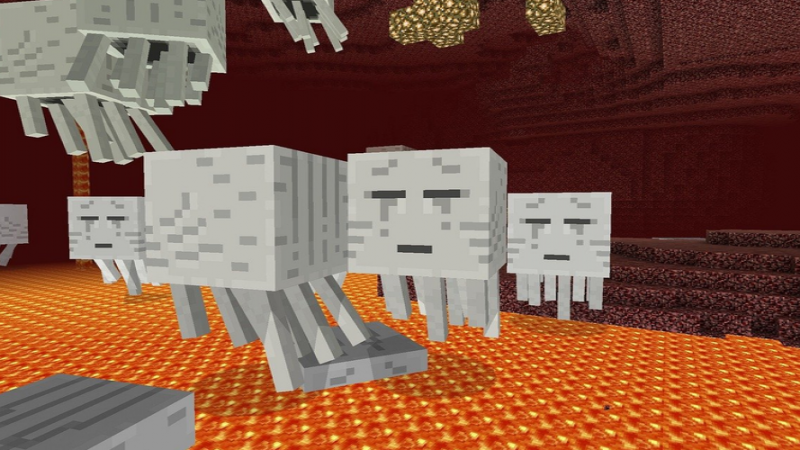 This week it became known that Minecraft Live is going to return. Microsoft and Mojang made an official announcement mentioning an upcoming community vote to decide which mob will be released in the near future. The event itself starts on October 15, but there will be a few differences compared to similar events that have already been held before.

Minecraft has long ago stopped being merely a popular game, but became something more, so the upcoming event will include changes related to other things besides the original version of the game. The changes will affect Minecraft Legends and Minecraft Dungeons, which you can learn about in detail during the event itself. The Minecraft Live teaser gave fans an early look behind the scenes of the upcoming action, which picturesquely shows the content updates for the entire Minecraft family of games.

For those who prefer Minecraft, a vote has been prepared that will allow you to choose the mob that will appear next in the game. Such an experience allows players to be as involved as possible in the process of creation of each stage of the game, and therefore is one of the most anticipated events of the year. Last year's vote was on Twitter, which resulted in the addition of Allay. Meanwhile, this year there will be some changes due to which the voting results will be kept secret for a while.

Mojang said that voting for the new mod will certainly take place this year, but not on Twitter, but in one of three places, including Minecraft.net, Bedrock server, and the Minecraft launcher. Voting starts on October 14 at noon and will last 24 hours, during which the players can change their choice as many times as they like. After the voting is over, the results will be unknown for some time and then announced during the show.

Do you like the new Minecraft Live 2022 format? Who was your favorite last year? Please share your thoughts below.