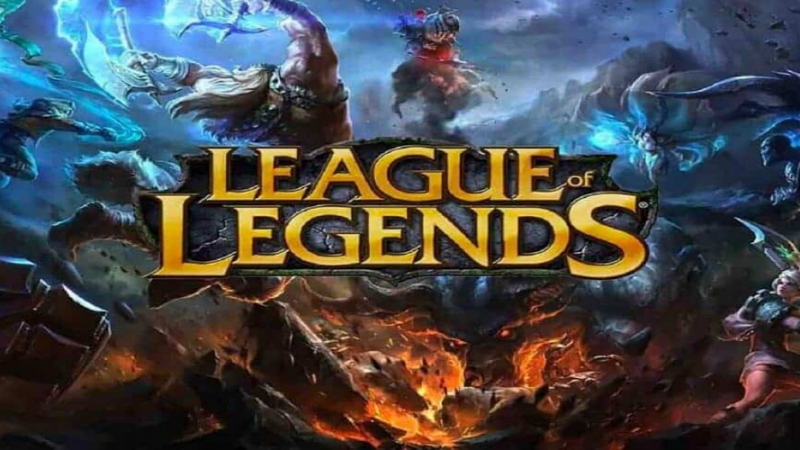 Recently Udyr has been redesigned and the balance of his abilities has raised a lot of questions from the players. Therefore, Riot Games released an update that adjusted the power of the character. In the new update, there were changes in 3 out of 5 Udyr skills. The hero became stronger after the update since two of the three skills were strengthened and one skill was weakened. The update came out on August 26th, and it's important for everyone, including those who don't play Juggernaut, because if you play against him or with him in a team, knowing the strength of the hero and his potential is extremely important.

The expected change was the nerf of the "Iron Mantle" ability, which gave the hero the ability to heal and increase defense. Now it heals much less and increases armor, which is important to consider if you want to play on the hero. But the abilities of Wilding Claw and Blazing Stampede were significantly buffed. The damage from Wilding Claw will be significantly higher, and Blazing Stampede gives more movement speed and allows you to stun characters much more often.

The new patch is already in the game, which means that all Udyr changes have already taken effect. A detailed description of the update was presented simultaneously with the release of the patch, so any player can read it if they wish. And if you are interested in winning, it is very important to learn all the patches in a timely manner, as this will allow you to better understand the game situation and navigate the micro and macro moments of the game.

Do you think Udyr has gotten stronger since the patch? Which League Of Legends do you like to play the most? Please share your opinion below.