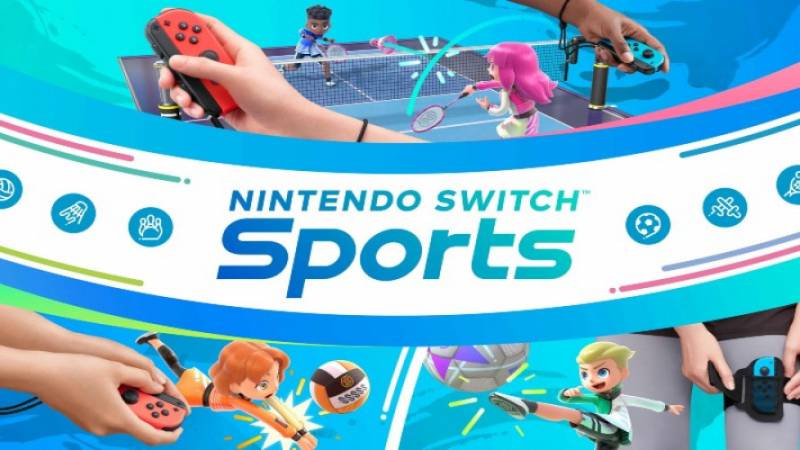 Players have been enjoying Nintendo Switch Sports for over 6 months already. The game hasn’t been getting a multitude of overhauls, that’s a fact. But that doesn’t mean the devs behind it have completely forgotten about it. Stay tuned for details.

In a move that’s very unusual for Nintendo, the company had to pull the latest update of Nintendo Switch Sports which was focused on preventing frequent combat cheating among the players. When the updated game was launched back, it returned pre-loading crashes. Renowned for their almost bug-less releases and attention to detail, the team behind the game fixed the broken update pretty quickly.

So, despite the aforementioned recent issues and bugs, along with the temporary lack of possibility to play the game online and back up your important data, the repaired-and-polished Nintendo Switch Sports iteration is now finally up for grabs.

Long story short, the updated version of the game will not wow you with a treasure trove of new features or modes. It is mostly focused on online play enhancement and fraudulent behavior prevention. But they say good things come to those who wait, right? That brings us to the next important stage in the game’s improvement process.

That may come as a surprise, but another update for the game is scheduled to release in the coming months. And it looks like it will be truly major. It will incorporate golf into the gameplay and feature a new online mode called Survival Golf. So, yes, the pieces of the puzzle will soon fall into place. And the spiritual successor to the beloved Wii Sports will finally feature golf. Aren’t you all excited about it?

So, have you already given the recently updated version a go? What are your thoughts on it? Are you anticipating the new golf mode? Share your two cents in the comments below. We appreciate your opinion greatly. And don’t forget to bookmark this site for more updates.