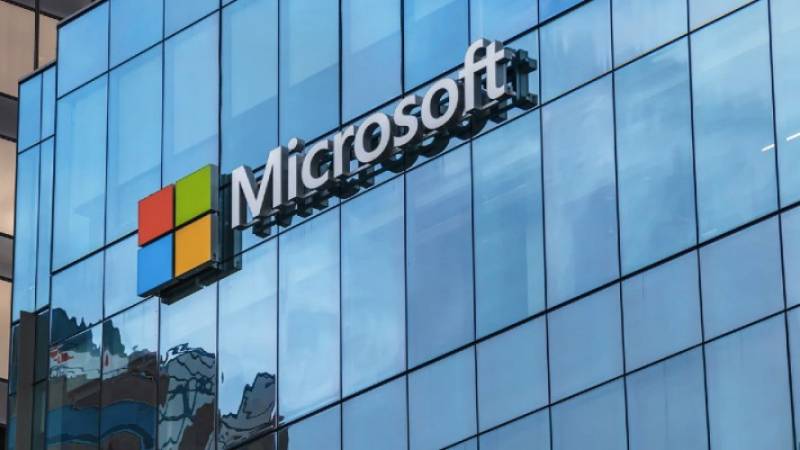 Word has it that Microsoft is working hard on building its own Xbox marketplace. The ‘next-gen’ marketplace is set to potentially grant its users the possibility to instantly install games on their mobile gadgets. If you want to learn more about the key deal behind this quiet yet steady take-on-Google-and-Apple move, keep reading.

Microsoft vaguely opened up about the in-progress app store creation earlier this year. Later on, it became clear that the whole thing is related to the Activision Blizzard acquisition by the software giant.

After the UK’s Competition and Markets Authority (CMA) started its in-depth investigation of the aforementioned transaction (which is a whopping nearly $70 billion, by the way), Microsoft announced that the deal had actually been stimulated by the team’s intention to create its own mobile gaming presence.
Microsoft’s mobile gaming push is far from surprising, though. The thing is, games are among the most popular downloads on mobile. Successful mobile gaming apps come with tons of revenue-generating possibilities (read as: it’s a gold mine). Naturally, Microsoft is craving to benefit from all that mining, too.

Despite all these positive dynamics, challenging your super-powerful competitors is not exactly a bed of roses. Microsoft will need to shower 3rd-party devs with some truly impressive perks if it’s planning to achieve something ground-breaking. For example, the software behemoth could allow the devs to operate their own marketplaces within its Xbox mobile storefront, as well as incorporate their own payment methods into their projects. This perk would lure many developers, for sure. So, how does the news sound to you? Speak up in the comments below. We’ll be delighted to hear from you.