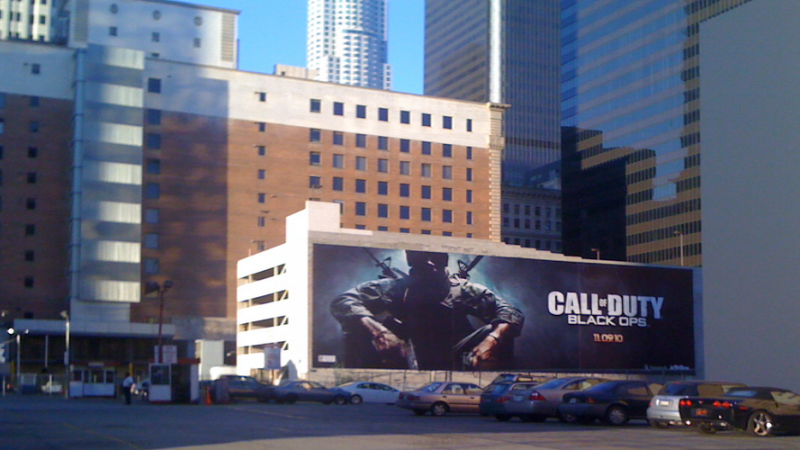 If rumors are to be believed, it seems that Call of Duty might be coming to Steam. A Reddit user Kalinine has posted a screenshot of the Call of Duty artwork that shows up near the bottom of the DLC page for several Call of Duty games. The artwork depicted a Ghost and came with a description that said “Explore the full franchise.” After a while, however, it was removed leaving a blank image in its place.
As a result, many people got excited that CoD might be coming to Steam instead of being a Battle.net exclusive, while others aren’t getting their hopes up since it might have another launcher similar to R6. Nevertheless, even if it is true, it would still be very convenient to purchase CoD through Steam than through other platforms.
Unfortunately, Activision’s pricing of its games on Steam has been too high for people’s taste. Even the constant sales aren’t really helping since the starting prices are simply ridiculous.
This move seems to be connected to the fact that Activision was acquired by Microsoft. As a result, people are hoping that more and more BattleNet games will be released on Steam once the purchase of Activision has been finalized.
If it is true that Call of Duty will be returning to Steam, it is still unclear whether it's going to be just the Modern Warfare II or a broader list of games that were not previously released on the platform. As a reminder, Call of Duty: WWII was the last CoD game that was launched on Steam in 2017.
In other news, the release of Modern Warfare has been announced and is planned for October 28, 2022.
Would you like for Call of Duty games to return to Steam? Why do so many people prefer Steam over Battlenet? Tell us your thoughts in the comments below.