Entertaining Alternatives to "Subway Surfers" That Are Worth Trying 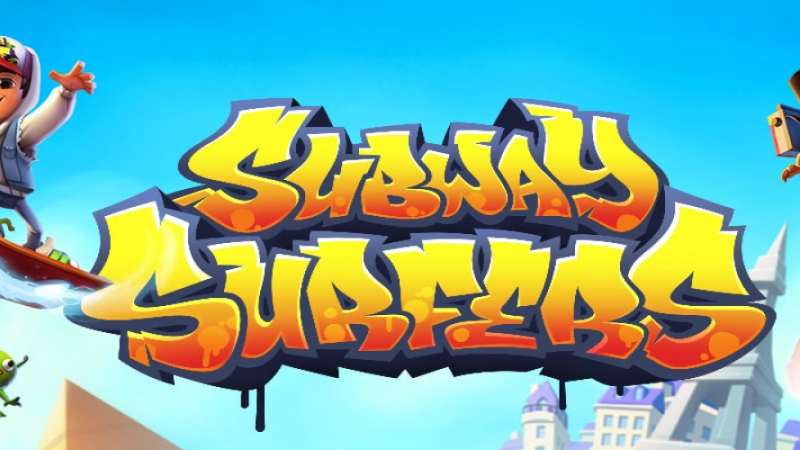 "Subway Surfers" is a popular endless running game developed by Kiloo and SYBO Games. It has been around since 2012 and continues to be one of the most popular mobile games. The game is set in an urban environment with graffiti-covered walls, trains, and obstacles. Players must dodge oncoming trains while collecting coins, power-ups, and bonuses. While "Subway Surfers" is still highly enjoyable after all these years, there are some other great alternatives that you can try out if you’re looking for something new or different.

Here are five of the best Subway Surfer alternative games worth checking out:

Temple Run 2 – A Thrilling Adventure Game Based On Ancient Legends 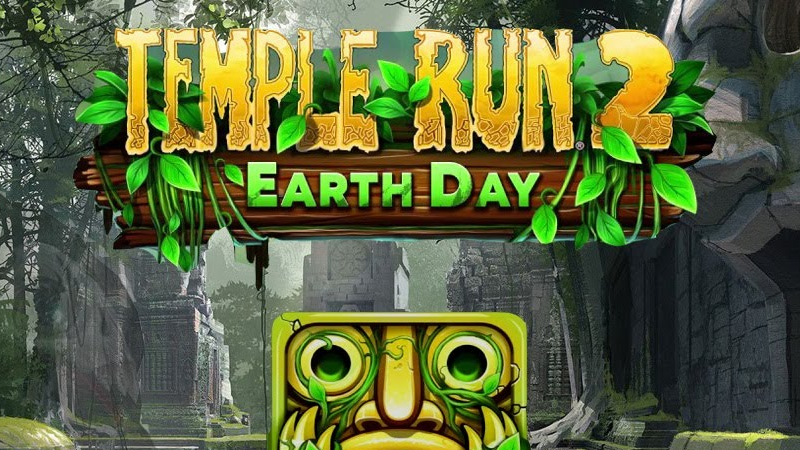 Temple Run 2 is an endless runner game developed by Imangi Studios in 2013 as a sequel to their successful original version of Temple Run, released in 2011. The story takes place in a mysterious ancient temple filled with treacherous traps and obstacles that require players to jump over gaps, slide under rocks, climb ladders, and more as they collect coins along the way. Unlike Subway Surfers, where the goal is simply to run away from trouble, Temple Run 2 requires players to make precise timing decisions as they navigate through each level while being chased by demonic monkeys. This makes Temple Run 2 much more thrilling than its predecessor while still maintaining the simple yet addictive gameplay mechanics that made it so successful in the first place. 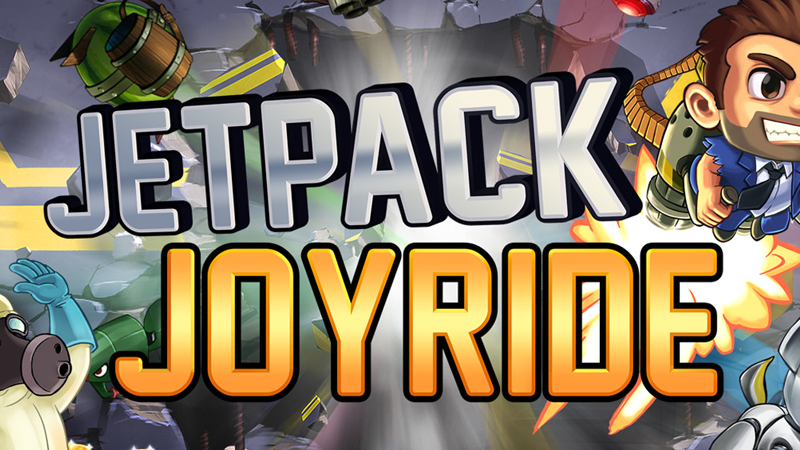 Jetpack Joyride is an endless side-scrolling action game where the player takes control of a character named Barry Steakfries. The objective of the game is to fly as far as possible using a jetpack while avoiding obstacles and collecting coins. The game also features a variety of power-ups, such as a head start, a speed boost, and a magnet to attract coins. The game is set in a colorful, cartoon-like environment with multiple levels of difficulty. As gamer progresses, they are able to purchase new jetpacks and other items to help them. The game also features a wide variety of missions, including daily missions and special events. Jetpack Joyride is one of the most popular games of all time. It has been downloaded over 200 million times, and it continues to be a top-ranked game. Players of all ages and skill levels can enjoy the game, as it is easy to pick up yet challenging to master. With its unique art style and simple yet addictive gameplay, Jetpack Joyride is a game that can keep players coming back for more. 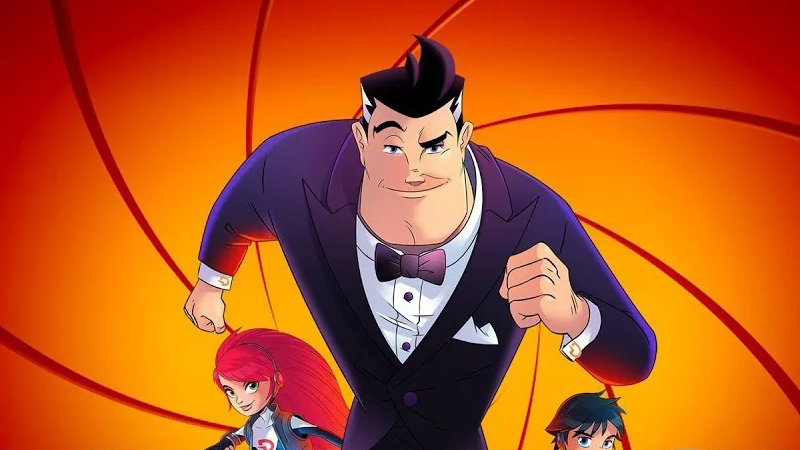 Agent Dash is an endless running game developed by Full Fat, originally released on iOS devices in 2012. The player takes control of an agent, running and jumping through an obstacle-filled environment while trying to collect coins and evade enemies. The goal of the game is to travel as far as possible, with the player's performance being tracked and ranked against other players.

Agent Dash is a fast-paced and addictive game, offering plenty of challenge and replay value. The game is free-to-play, but players can purchase additional coins and items to unlock new content. Additionally, the game includes a range of leaderboards and achievements, giving players a chance to compete against each other and strive for the highest score.

Into The Dead – Zombies Everywhere? Fight Off Hordes Of Undead To Survive 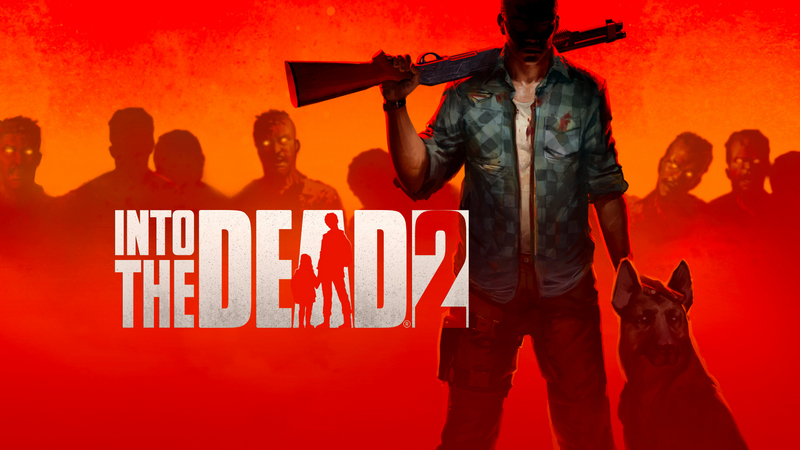 In the game, the player is placed in a post-apocalyptic world overrun by zombies. The objective is to survive as long as possible by running through a never-ending obstacle course of zombies, using various weapons and power-ups along the way. The player can customize their character with special items and weapons, and each successful run earns them coins, which can be used to purchase more items.

The game features a variety of levels and game modes, including Endless Mode, which presents an ever-increasing challenge as the player progresses, and Story Mode, which presents five different chapters of narrative-driven levels. In these modes, the player must complete objectives to progress and unlock new weapons, characters, and items. The game also contains a variety of Daily Challenges, which award coins and XP for completing objectives within a set time limit. The game is free-to-play but also includes in-app purchases for additional coins, items, and characters.

Into The Dead has been well-received by critics, who have praised the intense gameplay and visuals. It has also been praised for its variety of game modes and customization options, as well as its replayability. 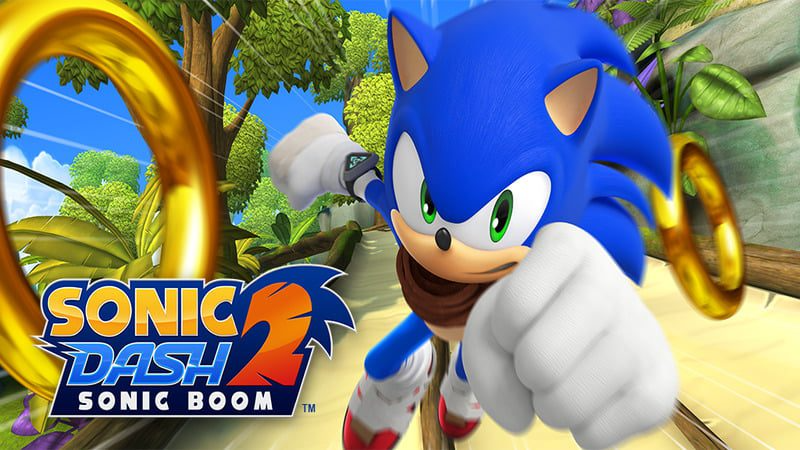 Sonic Dash is a popular endless-running video game developed by Hardlight and published by Sega. It is available for Android, iOS, Windows Phone 8, and Kindle Fire devices. The game is based on the popular Sonic the Hedgehog franchise and stars Sonic and a number of other characters from the series.

In the game, the player plays as Sonic and must run through various levels filled with enemies, obstacles, and power-ups. The objective is to get as far as possible without getting hit by enemies or obstacles. As the player progresses, they will collect rings, which can be used to purchase power-ups such as invincibility and speed boosts. The game also features a number of special stages and boss battles.