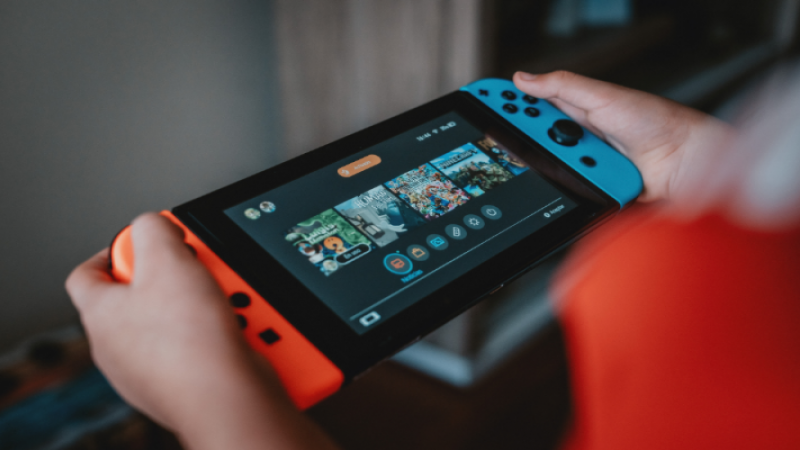 Minecraft needs no introduction being one of the most popular games. Certainly, the game is developed for almost all platforms and consoles that can be found on the market. Nintendo Switch is no exception. However, for Switch gamers it has been a real disappointment to find some serious bugs while running their favorite sandbox game Minecraft, which can develop creativeness and is widely used in education, Unfortunately, the players have not been able to continue playing as the game has been constantly freezing.

As a result of the issue, forums and social media have exploded with bad news and negative comments about the game. A player has reported that the issues only appeared with version 1.18.30 and he could not enjoy playing longer than an hour. Another player mentioned that the game froze two or three times every ten minutes and nothing he did could fix it.

Luckily, the publisher has managed to tackle the problem – the latest version of the game has been released with the issue debugged. The freshly updated Minecraft version 1.18.32 is running much better on Switch, so you can enjoy the game. The numerous tests made to the latest version have shown that the freezing and chunk loading issues are addressed. Although some gamers continue reporting some minor bugs, there are some positive comments. “Works like a dream. Not even a single freeze”, wrote a gamer on the bug report page right after the update. If you are experiencing any problems with the game on Nintendo, try updating it first.

Do you still play Minecraft? Have you tried the newest update for Switch? We are looking forward to your comments below.